The local authority is an engine for the economic development of the town when it transforms from a responsive authority into an enterprising authority that promotes its municipal and budgetary stability, and the economic activity of the town. This requires developing a number of basic components: a change in the organizational culture of local authorities and the establishment of an organizational infrastructure that will operate effectively, efficiently and professionally in the interface with entrepreneurs. In most Arab localities, these components are lacking: the high level of dependence on state initiatives and state budgets, the difficulty of connecting policy-making, planning and implementation; no business management culture; and no organizational infrastructure and proper legal mechanism to manage the direct entrepreneurial activity of the locality, managing employment and trade areas, and assisting entrepreneurs in promoting their initiatives effectively and professionally. 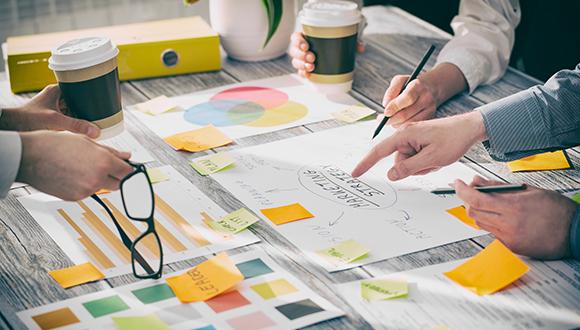 An appropriate organizational infrastructure is one of the key prerequisites because it allows the authority to promote independent business entrepreneurship and help entrepreneurs advance their own initiatives. Such organizational infrastructure requires the establishment of: a business-oriented management, executive, and mission mechanism that is central to the implementation of policy and planning of town development in a wide range of areas, such as urban development, tourism development, culture, etc. It is a tool for locating opportunities and growth engines for development and turning them into projects and promoting actual development. In addition, this mechanism connects the authority and the private sector which with its resources, tools and business orientation, is able to develop public economic projects on a significant scale.

In examining the feasibility and effectiveness of the management mechanism, it is possible to consider an alternative of a task performance system that operates within a municipal department. This alternative system however will experience restrictions arising from the difficulty of municipal management in connecting with the entrepreneurial sector. Such restrictions include separate management for issues (education, engineering, city improvement, etc.) oppose to a multi-topic and systemic management as needs of entrepreneurs require; bureaucracy and ongoing processes that make it difficult for flexibility and functional efficiency in an entrepreneurial issue; the lack of a single address that centralizes communication and assistance to entrepreneurs and the risk of “falling in between the cracks”; the lack of a business approach and “entrepreneurial language”; and a financial mechanism with decentralized activity. Unlike an economic company that can act as a long arm of the local authority that connects policy, planning and implementation with functional flexibility and efficiency; a legal mechanism that allows activity in a closed financial economy and careful and dedicated budgetary management; in addition to continuing economic activity even when the local authority is budgetary constrained (even if the authority is in a budget deficit, the economic company can continue operating); the absence of limitations in obtaining funding sources mainly from the private sector; benefits in creating financial “profits” etc .that remain in the authority for development, for example: performance reduction, management overhead, tax advantages in VAT return.

Developing an economic company is a long bureaucratic process from the stage of preparing the strategic plan and presenting a minimum of two projects that can be engines of economic growth in the locality and authority, obtaining the Interior Ministry’s approval to open the economic company on the basis of the plan, defining and preparing the organizational infrastructure, to the day-to-day operational stage. Since this is a long, multi-step, modular process, it is advisable in the interim to begin the promotion of projects with a dedicated local labor force when it is possible to combine the cadets, who come with professional and academic knowledge, with the backup and assistance of external “agents of change”. In this way, a new leadership and management concept and responsibility will be developed in the town, and an organizational and professional infrastructure with the ability to promote economic development .This infrastructure is also important in the event that the authority does not meet the conditions of the Ministry of Interior for the development of an economic company and allows basic if not optimal economic development to be carried out in the locality. 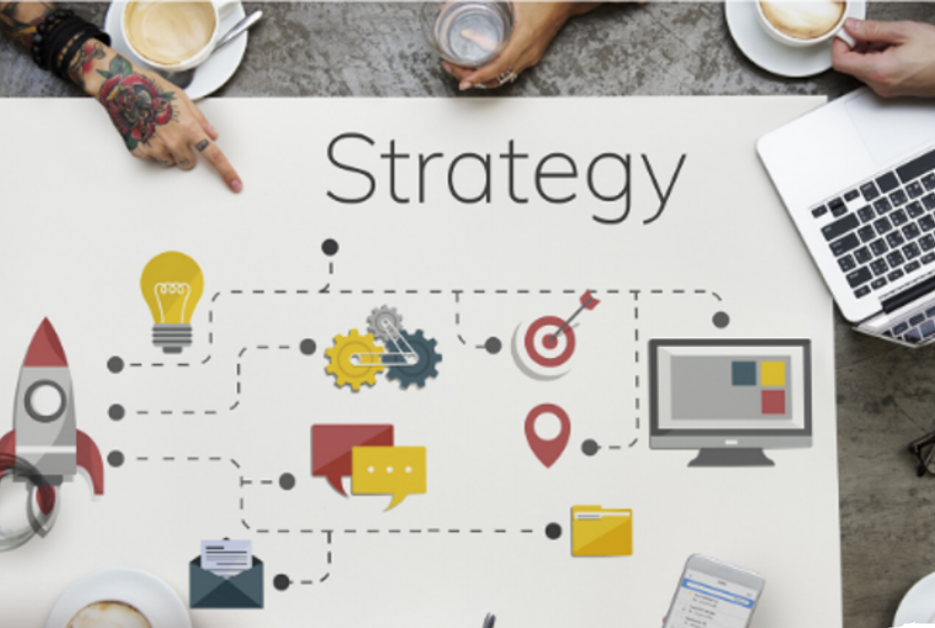 Why do we think this is the best structure?

In addition to the above, there are already more than 300 economic companies in Israel (some of which are inactive and some of which were severely criticized by the State Comptroller) under the direct control of the local authorities.  The companies operate in a variety of fields: management of employment areas; management of public buildings and housing development; management of environmental projects – solar, sewage, waste treatment; tourism management; cultural management, etc . See breakdown of State Comptroller’s Report (no. 004-2012) from 2012:

At the local level, an economic company is still the municipal corporation recommended by the Ministry of Interior for economic development in order to encourage local authorities to allocate resources for the development of independent sources of income and economic projects that rely on the activity of municipal corporations alongside cooperation with other authorities.  In this spirit, in addition to establishing a mechanism for economic development in each authority on its own, the Ministry of Interior promotes activity at a regional level. As for the integration of Arab authorities in regional initiatives, from past experience the integration of Arab authorities in joint employment areas was not successful or only partially successful.  The lack of success in the combination stems from various conditions, among others, a lack of trust in the absence of an equal partnership and a sense of “ownership” and the ability to influence the activity within the partnership; lack of awareness and knowledge in economic development and independent municipal company activity and more.  Establishing an economic company in a local authority may promote not only the unique economic development needed for the town itself but also, as an added value, prepare future infrastructure for more egalitarian regional cooperation than in the past.

The establishment of economic companies in the age of the regionality

Companies and economic development agencies are key to driving regional processes. Experience shows that where there is no strong economic player at the local level, the regional body will not be able to put the regional development processes into action.  It is also important to stress that the purpose of regional bodies is to address cross-border municipal projects but not local projects such as building a neighbourhood or a school. In this respect, regionalism does not detract from localism. The role of regional bodies such as clusters or city associations is to develop the regional level and/or operate in those places where the local authority does not have an entry threshold to develop on its own.  In fact, the creation of local economic bodies can greatly speed up regional cooperation.

4.2 In addition to these things, economic companies can constitute a regional body in itself.  For example, authorities who feel that their interests are not expressed in a regional body such as a cluster or an association of cities can establish a regional economic company of which they are the sole members. Experience shows that in many clusters and associations, due to a plurality of authorities and a lack of common interests; weak and/or small authorities fail to advance their unique interests. For example, an Arab authority suffering from environmental hazards related to agricultural waste will not be able to promote a regional solution when in its cluster, most authorities are strong municipal authorities.

Generic outline to accompany the establishment of an economic company in a modular, multi-step process over the course of about three years - stages of establishment, time frame and products

This phase will be based on holding meetings with stakeholders: from the municipality, entrepreneurs, planning institutions, government ministries. Analysis of information and submission of position papers in an applicable approach on the basis of: pre-existing condition analysis, desired status analysis, key factors for success and inhibitory factors, etc. Assistance in formulating recommendations and agreements with the municipal system on the following issues:

At this stage, the professional team will be accompanied by the active management of the economic company which will be partially conducted concurrently with Phase A.